You get a TON of repetition turning double plays in a short amount of time. And it’s real easy to teach to your kids.

Make sure the grounders are being taken with two hands and that the fielder is quickly getting the ball out of his glove and throwing to second. The player turning the double play should also catch with both hands and make a quick turn. Though the fielders will have to range to their left or right to field the grounder, the player should make every effort to get in front of the ball. Turning double plays is one of many skills your team needs to master.

This is a fun game that focuses on fielding ground balls with proper technique.

Put 3 hockey nets in a line against the wall. (more nets if you have a larger group to work with) Put your players into 3 lines – one opposite each net and around 30 feet away. The first player in each line becomes the “goalie” for this drill. He stands in the net in a ready fielding position. The next player in line has a tennis ball.

The players in line try to “score” on the goalie by throwing a ground ball past him and into the net. The ball can be thrown hard, but must stay below the knees to count. If the goalie “saves” the ball from going in using any part of his body, he gets 1 point. If the player throwing the ball scores, he becomes the new goalie and the previous goalie heads to the back of the throwing line. The goalie can stay in net and continue to earn points until he is scored on. First player to 7 points wins a Gatorade!

The goalie should focus on staying low, keeping the glove between the legs, moving his entire body to block each ball, and using the bare hand to trap it in the glove. You can adjust the throwing distance depending on the age and skill level of your players, or to make it harder or easier for the goalie.

This drill works a bit like “Bump” or “Knockout” in basketball. It helps to develop fielding technique and throwing accuracy, while creating some fun competition to get your players engaged and involved in practice.

Create a small indoor playing area with a coach at home plate, your first baseman or another coach at first base, and the remaining players at shortstop.

Using a tennis ball, hit or throw a grounder to the first player in the shortstop line. The player should field the ball as cleanly as possible and fire a throw to the first baseman – game speed. If he is able to execute the move well, he goes to the back of the line. If he misses the ground ball or doesn’t make an accurate throw to first, then he is knocked out of the game. The last player left is the winner and gets a Gatorade!

You can also try having your fielders wear a catcher’s glove while doing this drill, which increases the difficulty. To mix it up, hit some line drives and pop flies at the fielders as well.

“One-Hop Fielding” drill will help your kids master the footwork and mechanics to successfully execute this skill.

Have the player stand around 15 feet away from the coach, on a hard flat surface. The player should be in a ready fielding position, with the knees flexed, and wieght slightly forward on the balls of his feet. The feet are slightly more than shoulder-width apart, and he should be leaning over slightly at the waist. The hands are close together in the front of the body, and the head is up with the eyes alert. Coach begins with a tennis ball or soft baseball in hand.

The drill starts with the coach throwing a tennis ball about 10 feet in front of the player, so that it takes a hard bounce toward him. The player should sprint to the ball and field it before it bounces a second time, then throw it back to the coach for the next repetition. Once your kids get this down, you can make the drill more difficult by having the player stand 15 feet away from a wall, with the coach standing behind him. The coach should throw the ball off the wall so that it hops in front of the player.

This is more difficult because the player will not see the ball until it hits the wall, and have less time to move and react. For an even greater challenge, have the player move in one step towards the wall after each ball they cleanly field. (be extra careful as they get closer to the wall). You can also practice this drill with your outfielders by making them field the ball on the glove side of their body, immediately make a crow hop and throw the ball from the outfield to a cutoff man 40-50 feet away. 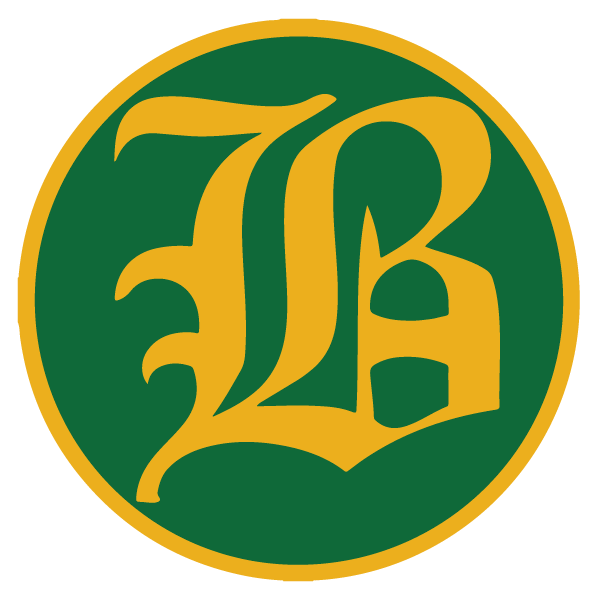