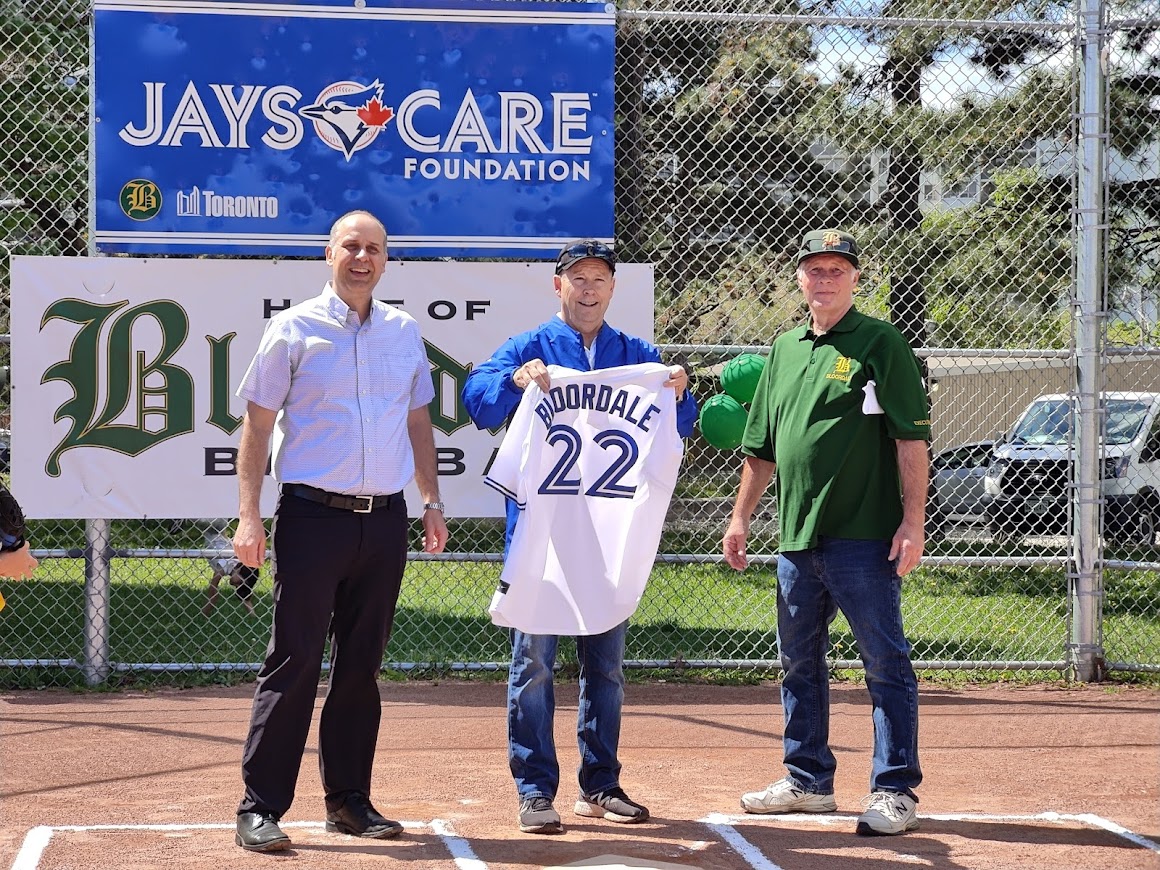 Bloordale Baseball was thrilled to host the official re-opening of the Millwood 2 baseball diamond on Saturday, May 28.  Millwood 2 underwent an extensive refurbishment project that included new fencing to replace the old worn fencing, vastly improved players’ benches, a pitcher warm-up area, and a new clay surface that expanded the use of the field to players up to 13 years of age. 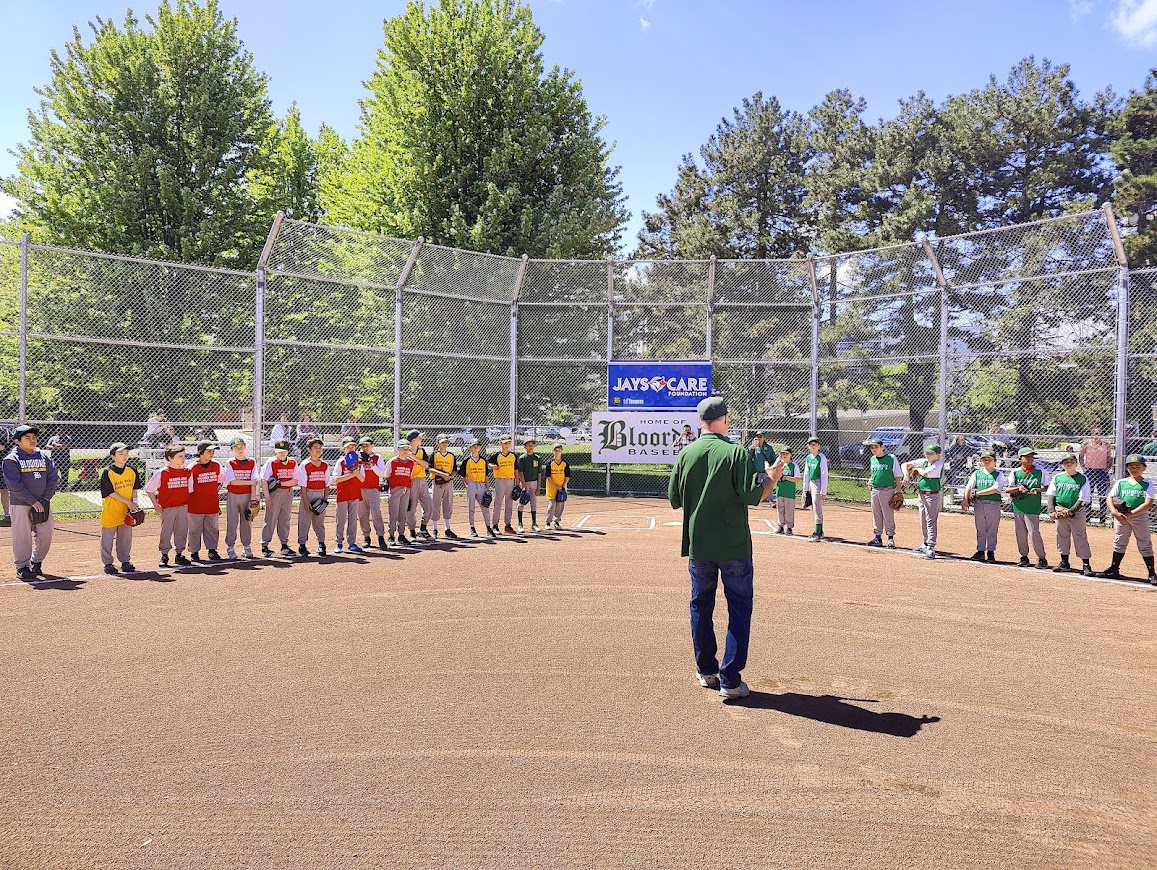 The project was completed in May 2020, but the reopening was delayed by two years because of the pandemic.  Saturday’s event allowed Bloordale to express our gratitude to the Toronto Blue Jays Jays Care Foundation and to the City of Toronto, who along with Bloordale Baseball all made significant financial contributions to the project.  The re-opening was well attended by representatives from all three organizations, including Jays Care official John Macintyre and Deputy Mayor Stephen Holyday. 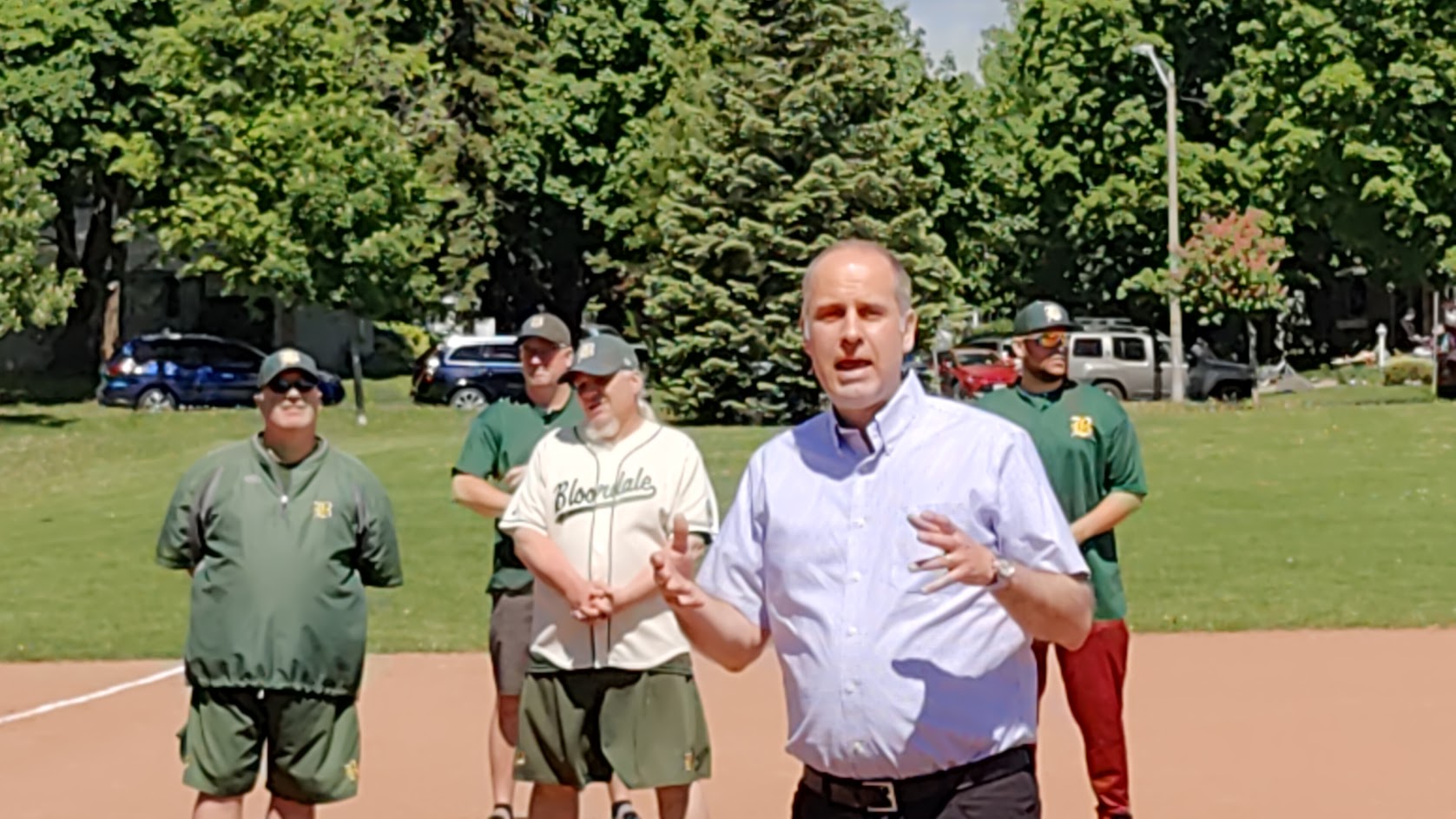 After a brief ceremony that included an official ribbon-cutting, the highlight of the morning was a series of fun drills for members of Bloordale’s 11U house league teams, which were enthusiastically led by two Jays Care instructors. 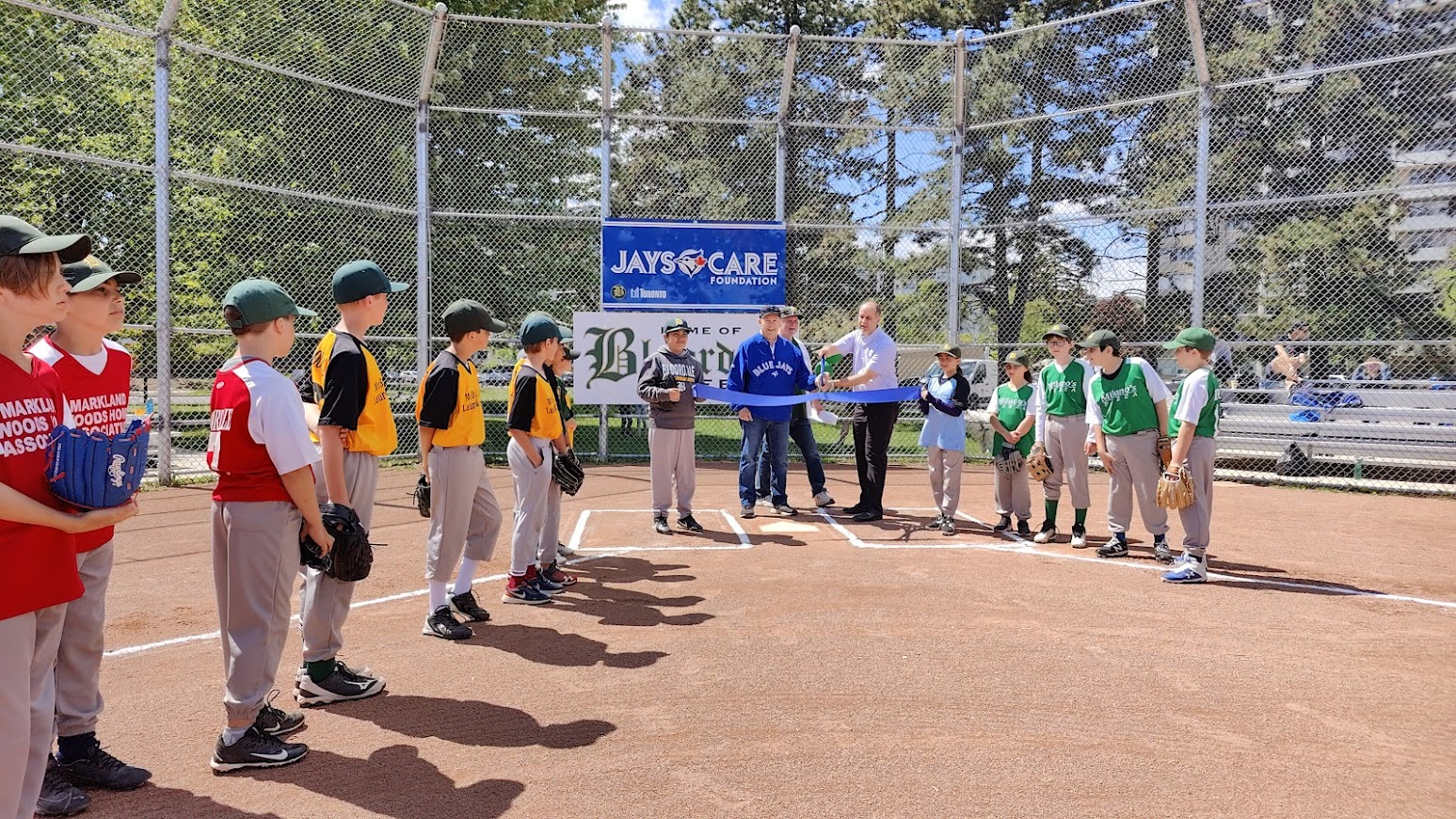 Bloordale Baseball thanks all attendees of this fun day. 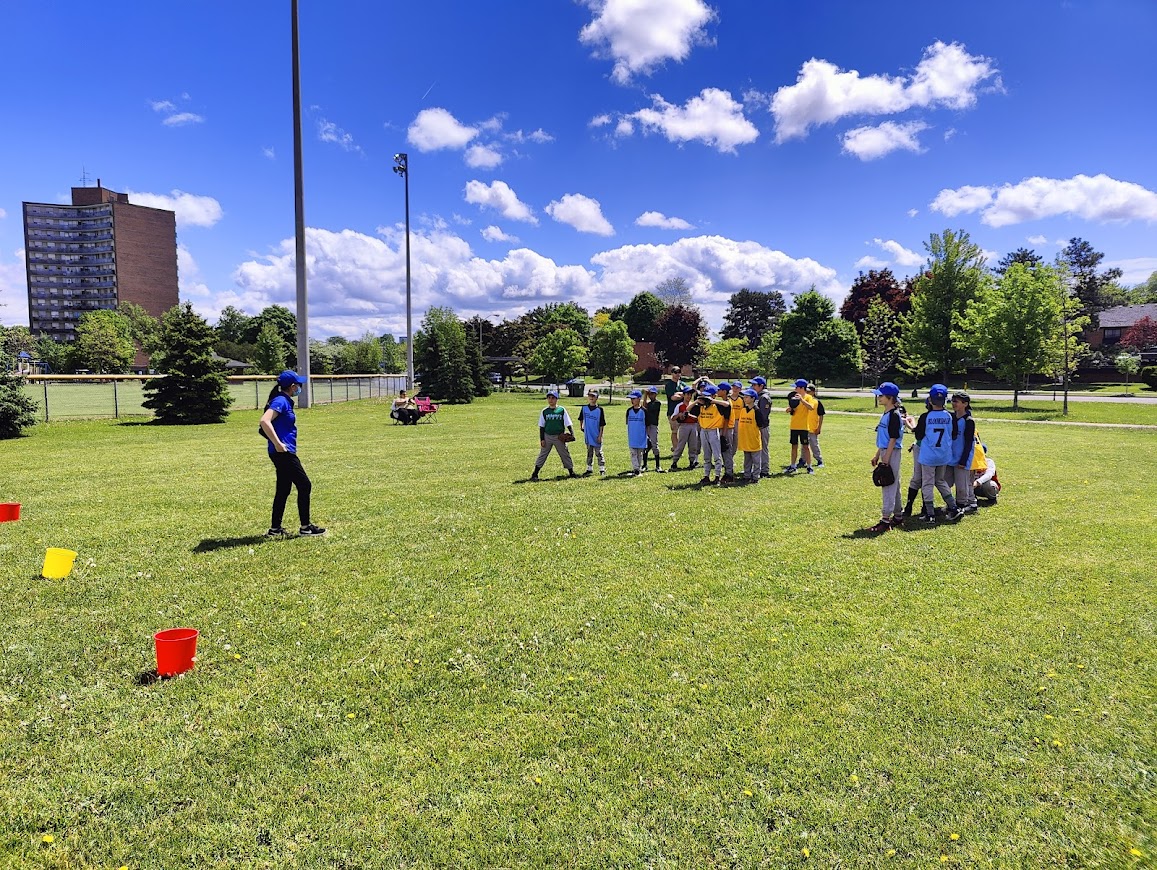 November is AGM time, which gives us an opportunity to recognize some of our great volunteers. Below is a picture of the five dedicated Bloordale volunteers who were recognized at the Bloordale Annual General Meeting, which took place at the Canadiana restaurant on...